Winners will be celebrated at the Signal Awards Party in New York City on January 23rd, 2023

See all the winners at: www.SignalAwards.com

“The Signal Awards were created to lift up and showcase the podcast industry’s diversity and depth, while also helping the community of listeners and fans find new shows and celebrate the existing ones they love,” said managing director Deondric Royster. “We congratulate the winners on their success and also thank the podcast-listening public for enthusiastically engaging in the very first year of our awards. ”

During the public voting stage, over 135,000 podcast fans cast their votes in the Signal Listeners Choice award. The Bald and the Beautiful with Trixie Mattel and Katya Zamolodchikova, The Fantasy Footballers, Mother Country Radicals, and Stay Tuned with Preet were among the podcasts receiving the most public votes.

Hosting continues to be a critical part of the Podcasting industry, with more and more notable voices taking to the medium every day. Conan O’Brien and Jonathan Santos Silva were both honored with Gold Signal Awards for Conan O’Brien Needs a Friend and Teach for America’s Changing Course Podcast, respectively, and Stacy Jane was recognized with the Signal Listener’s Choice for hosting the wildly popular true crime Podcast, A Heavy Weight.

Reflecting the medium’s reputation for authenticity and a place where important conversations take place, five Shows were honored with Signal Awards for  Diversity, Equity & Inclusion, including: The Laverne Cox Show by iHeart Media, Immigrantly Podcast, Being Trans by Lemonada Media, Course Correction, Halmoni’s Kimchee by Queens Memory Project, Media Storm by Spontaneity Shop and Conversations with Gary Coleman by This is 42.

About The Signal Awards

A new, comprehensive award initiative for podcasts, the inaugural Signal Awards will recognize the breadth of Podcast and Digital Audio work from around the globe by honoring the organizations, brands, and professionals creating and shaping the industry. The hope is that by honoring and championing this work, The Signal Awards can help set a standard of excellence and play a significant role in supporting the future of the podcast industry.

Shattering Gleam: A Podcast About Music and Gender – LGBTQ+ – SiriusXM

The Thing About Helen and Olga – True Crime – Dateline NBC

To Live and  Die in LA – Best Writing – Tenderfoot TV

What Happens Next – Documentary – Monash University 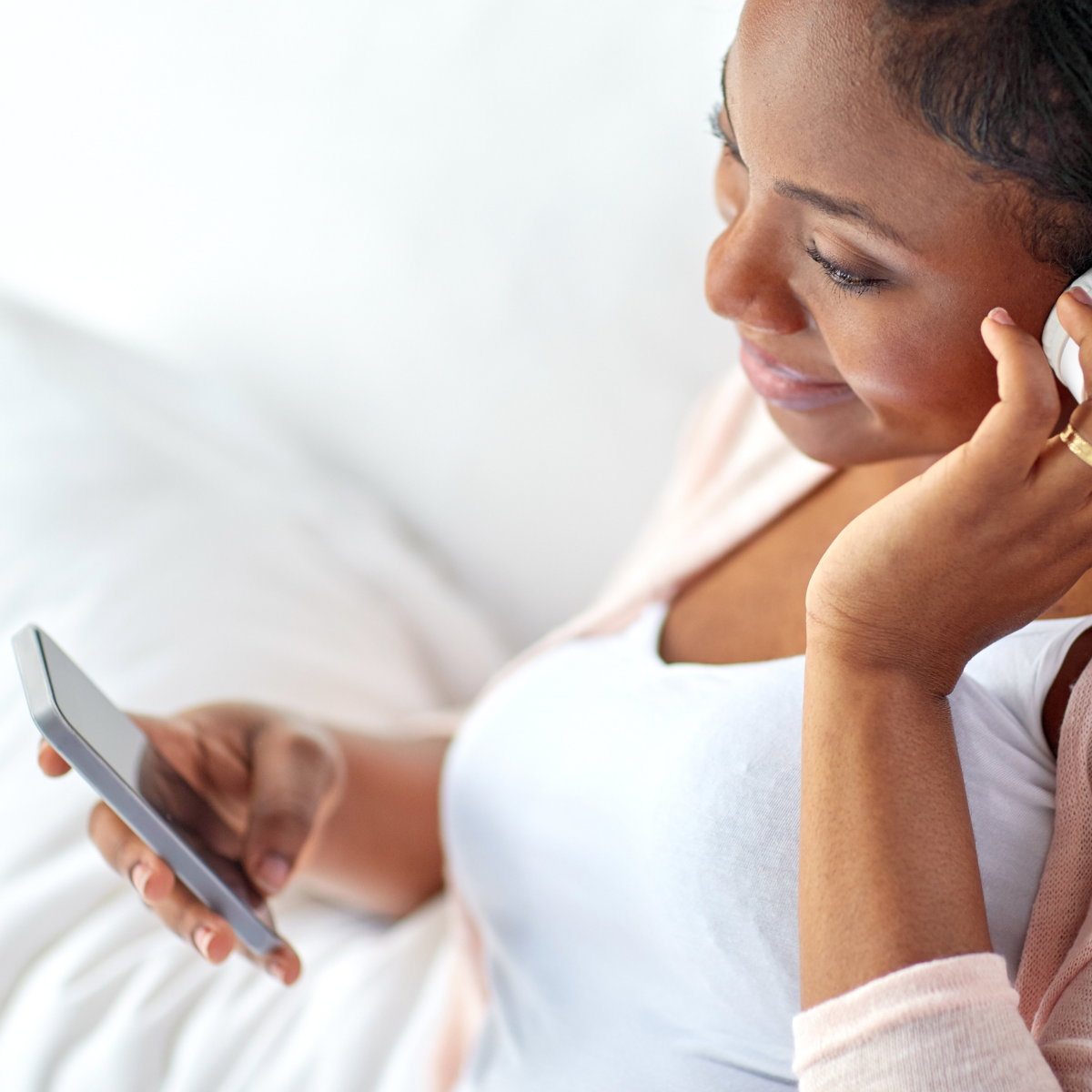 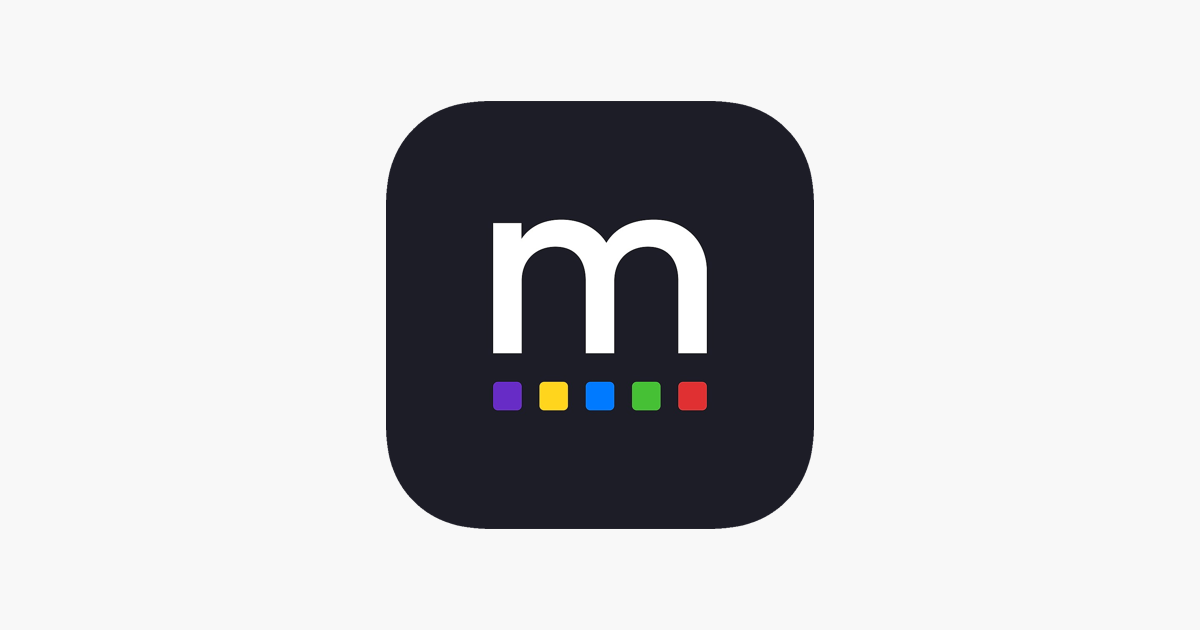 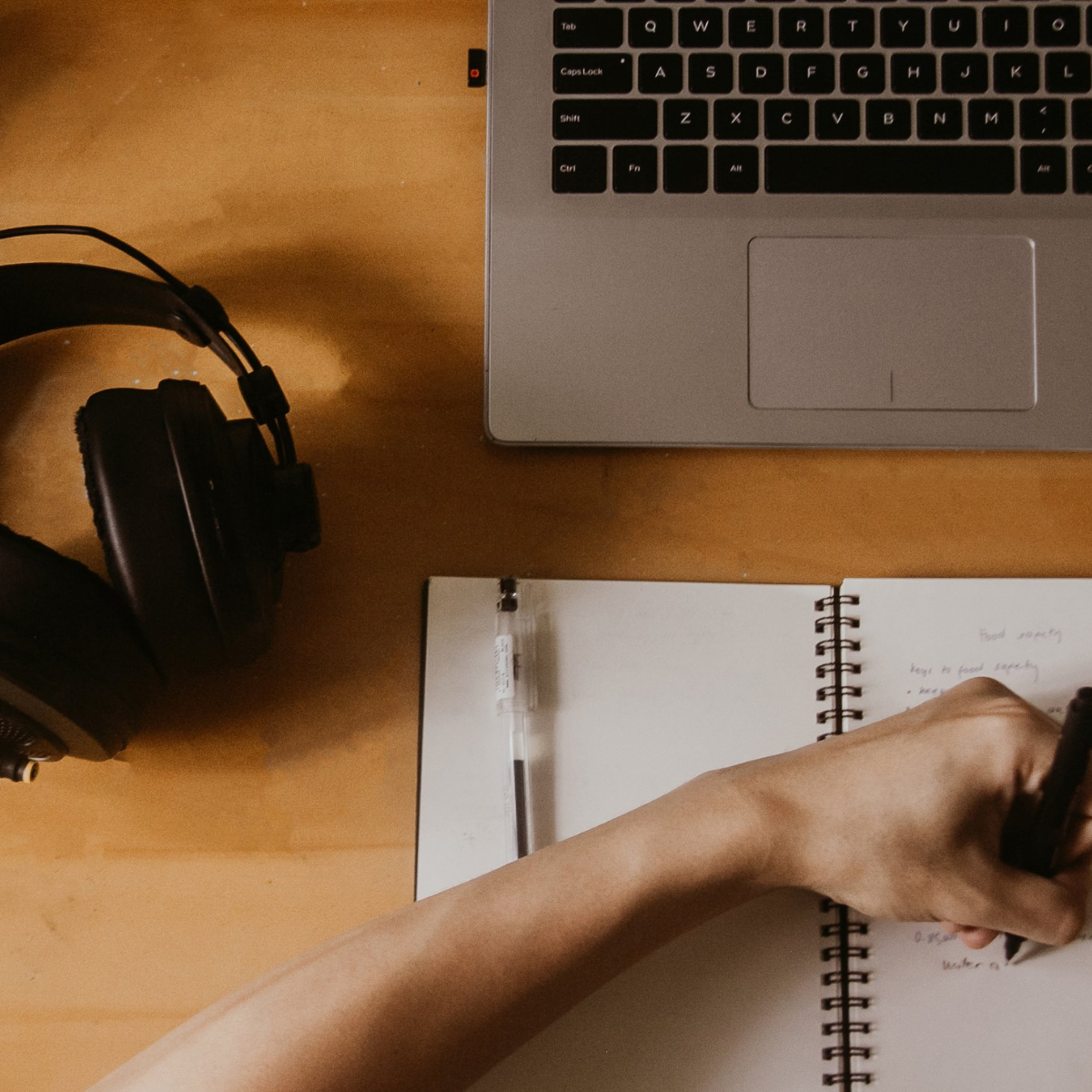 How to Pitch Your Podcast to Anyone (Get More Guests)

Podcasts listenership has increased, which also means the amount of new shows is growing as well. If you just started a podcast, or are planning on it, let’s discuss three ways to market your podcast that don’t include social media.
[ READ MORE ]
Facebook-f Twitter Instagram Linkedin-in Youtube Pinterest-p
Privacy Policy  – Terms and Conditions