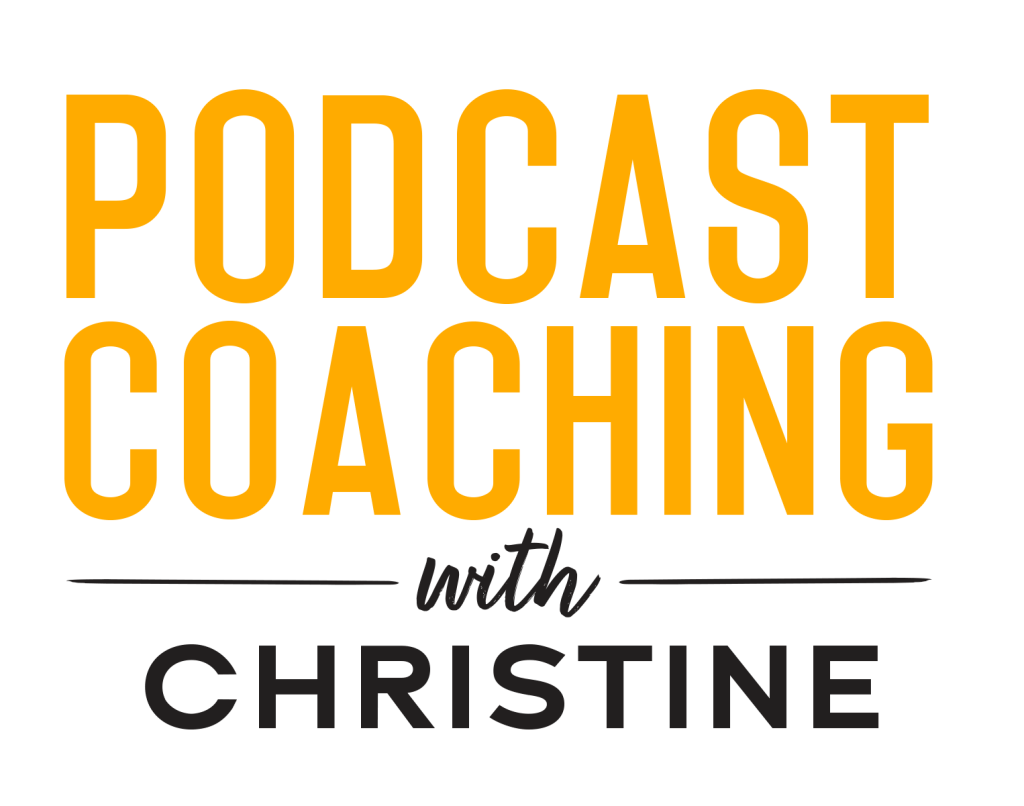 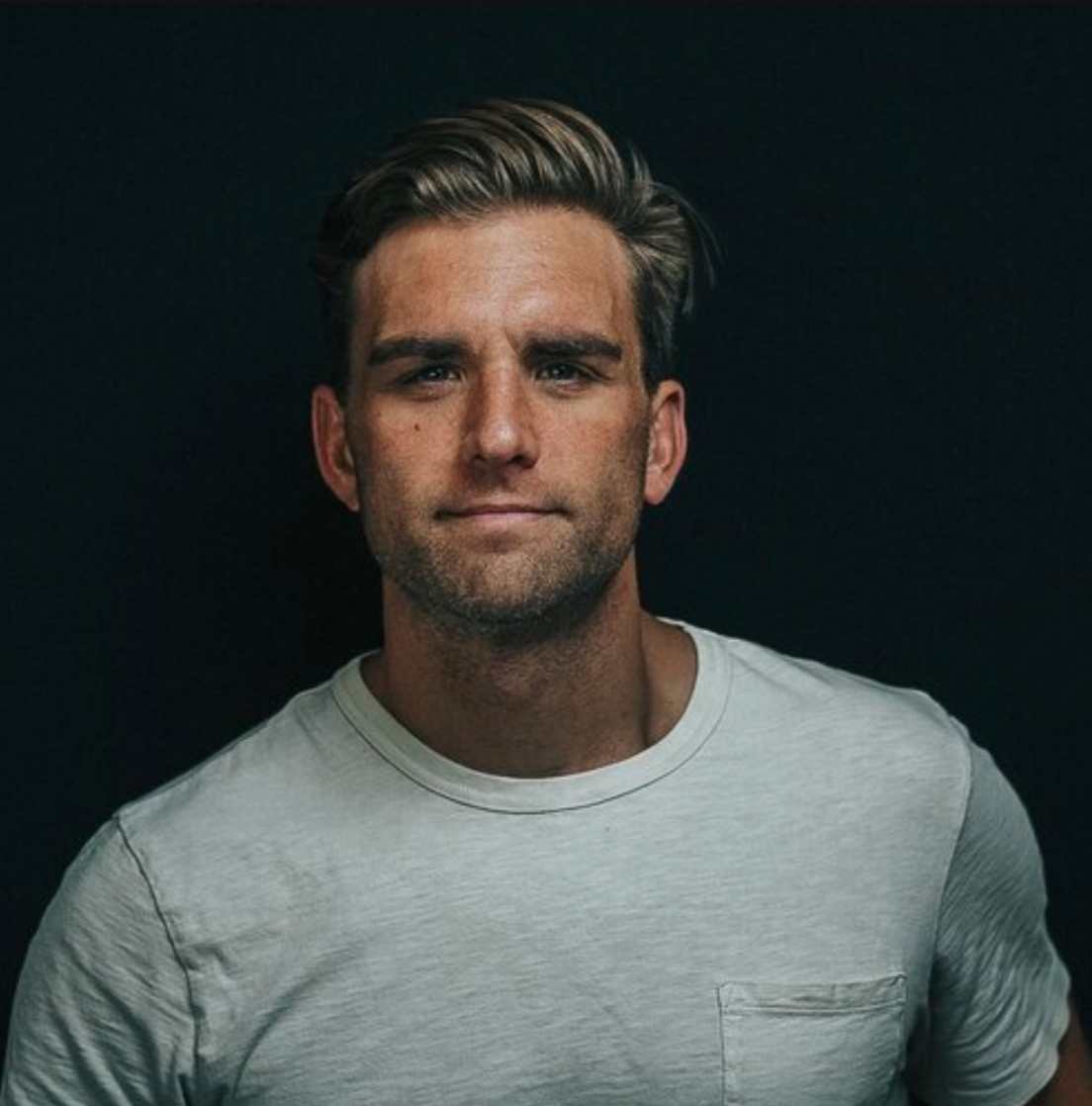 CEO of Moonbeam Mike Chambers says TikTok’s “democratized discovery” system inspired him and friend Paul English (co-founder of Kayak) to create a new discovery app for podcasters. For the most part, podcasters who aren’t backed by big production companies or who don’t have tons of money to invest in advertising struggle to grow their audience. Chambers says, with Moonbeam “It doesn’t matter if you are some kid in your basement in Iowa, your ability to get discovery is influenced by your ability to resonate with people.”

Check out other episodes! 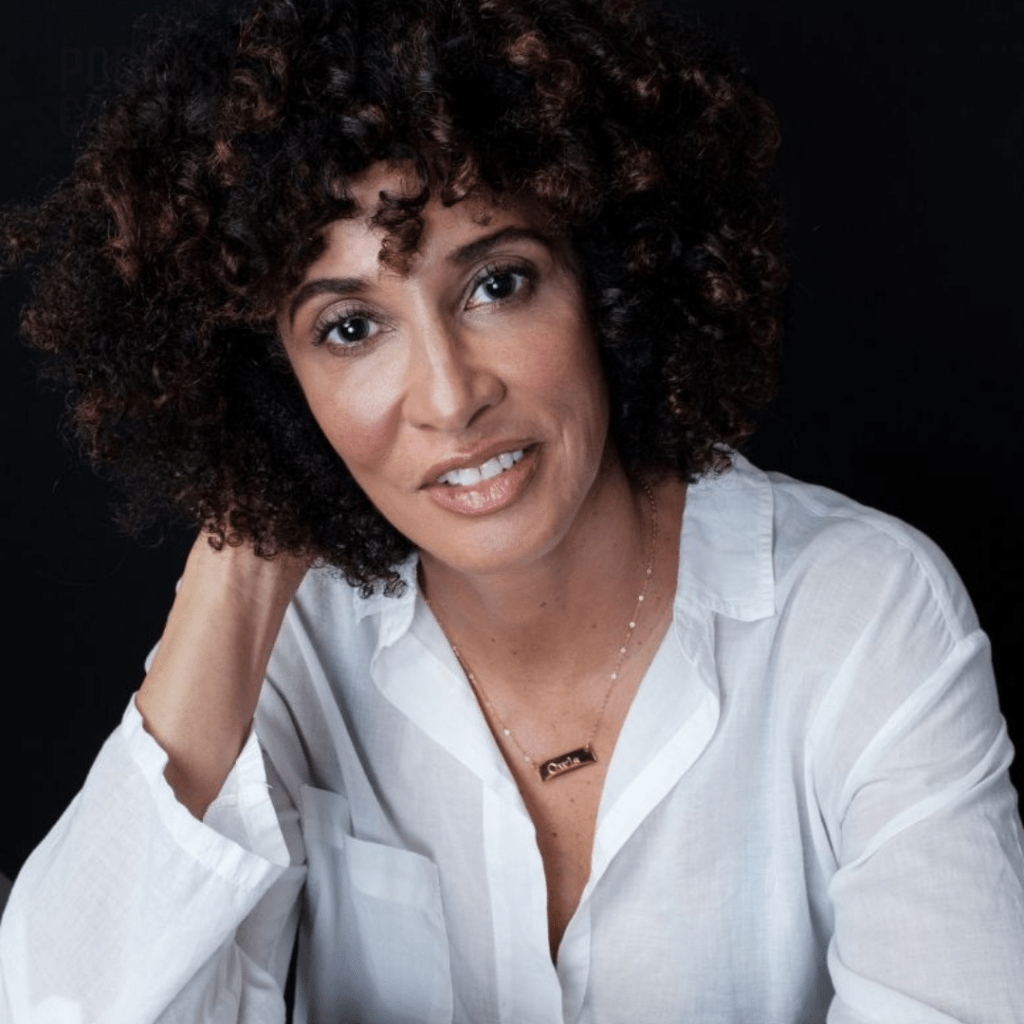 Laura Cathcart-Robbins
Laura Cathcart Robbins shares how she gets published, her secrets to pitching and how she handles rejection.
[ LISTEN NOW ] 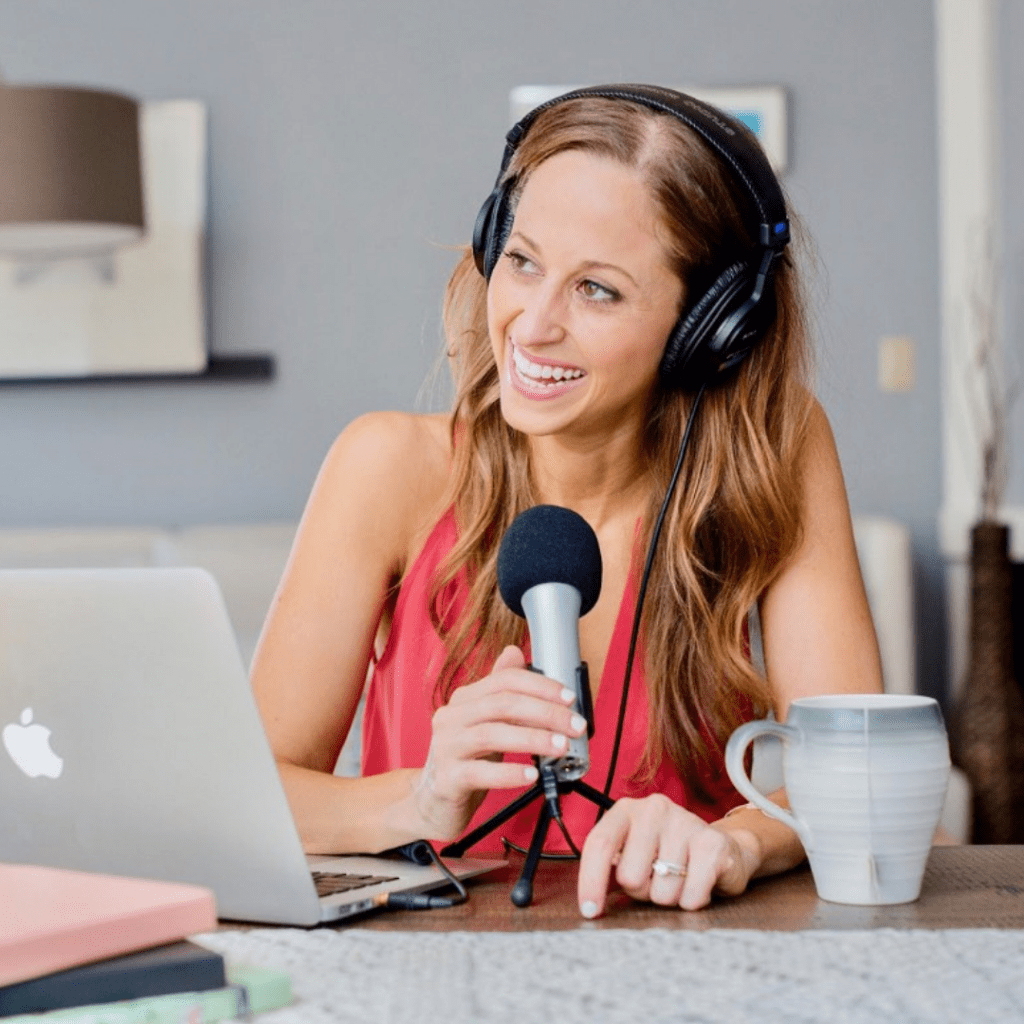 Erica Mandy
Erica Mandy’s podcast The Newsworthy has two ads in every episode. This week on Podcast Coaching with Christine she shares how she does it.
[ LISTEN NOW ] 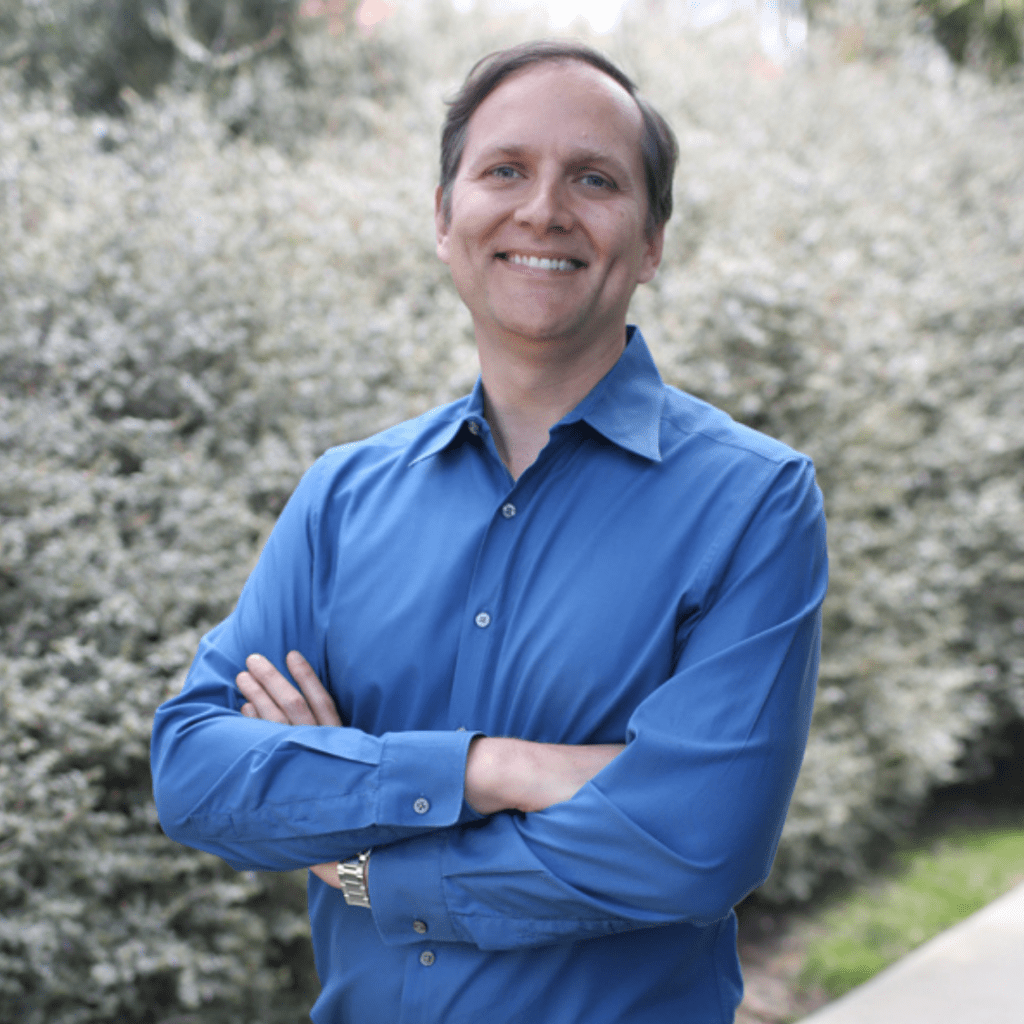 59
Mistakes that podcasters make with SEO