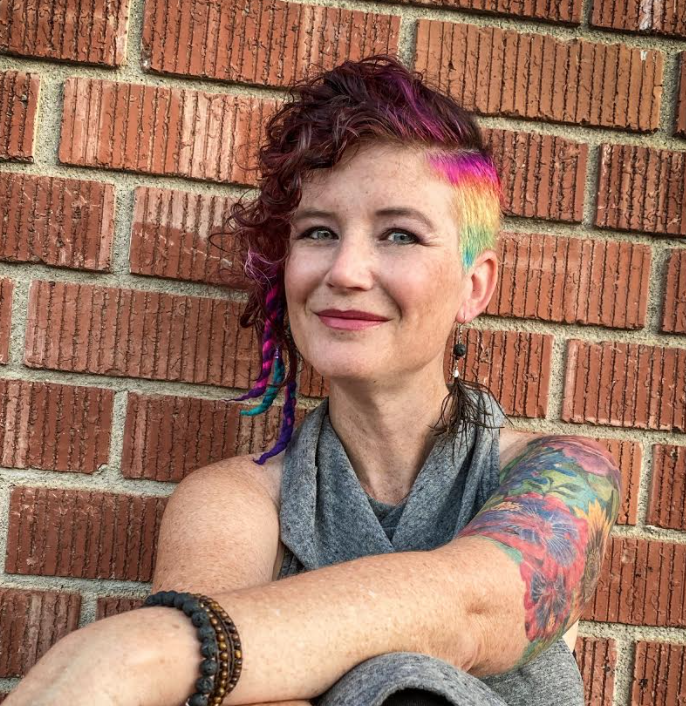 Seasons vs. an ongoing show—which one should you choose?

Are you overwhelmed trying to figure out your marketing strategy? In this episode of Podcast Coaching with Christine, marketing expert and CEO of Sprout creative Kristina Kury shares how to get started creating your own marketing strategy. She breaks down four key marketing funnels, provides helpful tips for repurposing content, and shares the importance of identifying your USP. Kury is also a co-host of the Laughing with Gingers Podcast, a show with two feisty redhead sharing crazy stories, playing games, and have a lot of LOUD laughs.

What We Learn:
5:00 What it’s like giving birth during a pandemic
6:50 Where and how to begin your marketing strategy
10:03 Podcasting & social media
12:24 Seasons vs. an on-going show—which one should you choose?
15:40 Repurposing content is KEY in marketing
18:46 What to can do during your shows downtime
20:05 Kristina breaks down 4 major marketing funnels
24:00 Worried your show is too small for a marketing strategy?
24:40 Find the USP people will pay for
40:10 An inside look into the systems the Laughing with Gingers podcast use
46:30 Make audiograms and keep it simple
49:43 How many places should your podcast be online?Resources and Links Mentioned:
Find Kristina on Instagram – @kristinakury

The Laughing with Gingers podcast – @laughingwithgingers

Connect with Christine:
Podcasting is hard enough—get support. Whether you’re looking for a community of podcasters to vent to or need a helping hand to guide you along your podcast journey, Podcasting Coaching with Christine is here for you. As an Emmy nominated Journalist and Podcast Coach, her mission is to help people make an impact with their voice. Go to https://christine-odonnell.com/ for more podcasting resources.
Website: https://christine-odonnell.com/
Personal Instagram: https://www.instagram.com/thechristineod/
Bright Sighted Pros Instagram: https://www.instagram.com/brightsightedpros/

Christine: “This is a debate among the podcasting community Kristina, and and it’s kind of like hey should I have seasons or should I have an ongoing podcast? I would love to know what you think from like a marketing standpoint:  is it worthwhile to break your show up into seasons for marketing purposes because i think a lot of people are worried they’re going to lose steam if they stop for a season?

Show Open:  Welcome to Podcast Coaching with Christine. I’m your host Christine O’Donnell.  I’m an Emmy-nominated TV journalist and podcast coach. Each week I interview someone who has an exceptional story and talent to help independent podcasters grow their shows.

she’s a lifeline she is she is i listen to her podcast and it’s great and i i think it’s called ask amy and bird speeds kids anyway check it out if you’re interested um is there anything i missed christina that you would like to share today i think that’s it just the freebie i can send you the link so all your listeners can grab it and it’s it’s a free downloadable and it’s go off script if you want ask all those questions five pages but it can help guide you in a curious way to really dig deep into who your listener is and how you can serve them best thank you i think that’s a great freebie i’m gonna download it good okay cool cool all right thank you so much christina and that’s a wrap thank you for listening to another episode of podcast coaching with christine for more information on this week’s episode be sure to check the show notes you can also find more information on my website christine o’donnell.com there’s a bunch of resources over there as well and more information about my community if you would like to join it again that’s christine o’donnell.com if this podcast helped you in any way please let me know you can always screenshot that you’ve listened to this episode and then share it in your stories and tag me on instagram i am happy to re-share your story and and let more people know about what you’re doing your podcast thank you again for listening and i will see you next time

Check out other episodes! 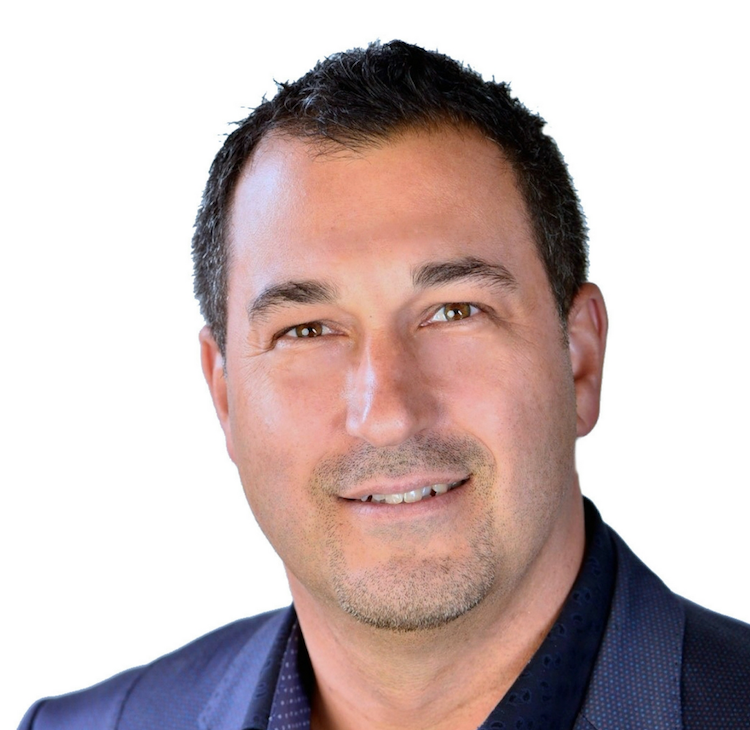 Erik Swanson
Is public speaking one of your biggest fears? Don't sweat it. In this episode, you'll learn public speaking techniques from award winning Keynote Speaker and National Best-Selling Author Erik “Mr. Awesome” Swanson. Swanson shares how to gain confidence on the stage, script writing secrets, and public speaking tips to prevent the jitters, so you too can be AWESOME at public speaking.
[ LISTEN NOW ] 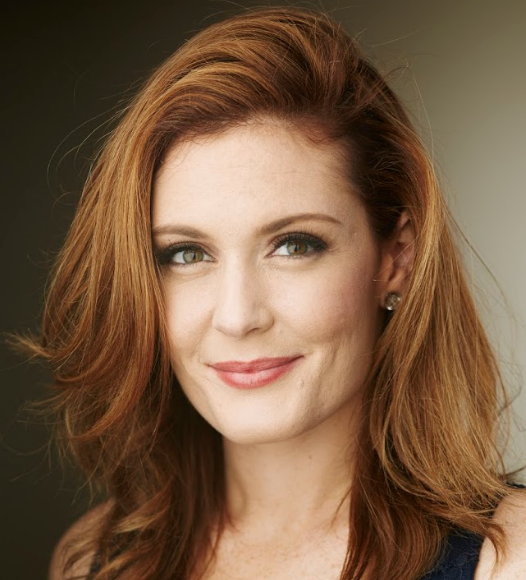 49
Podcast Scheduling Tips: 5 Ways to Plan for the Unexpected

Christine O'Donnell
Consistency is key to growing your podcast. In this episode, Podcast Coach Christine O'Donnell shares 5 tips to keeping a consistent publishing schedule in spite of unexpected life events or news events that may take your show off course.
[ LISTEN NOW ] 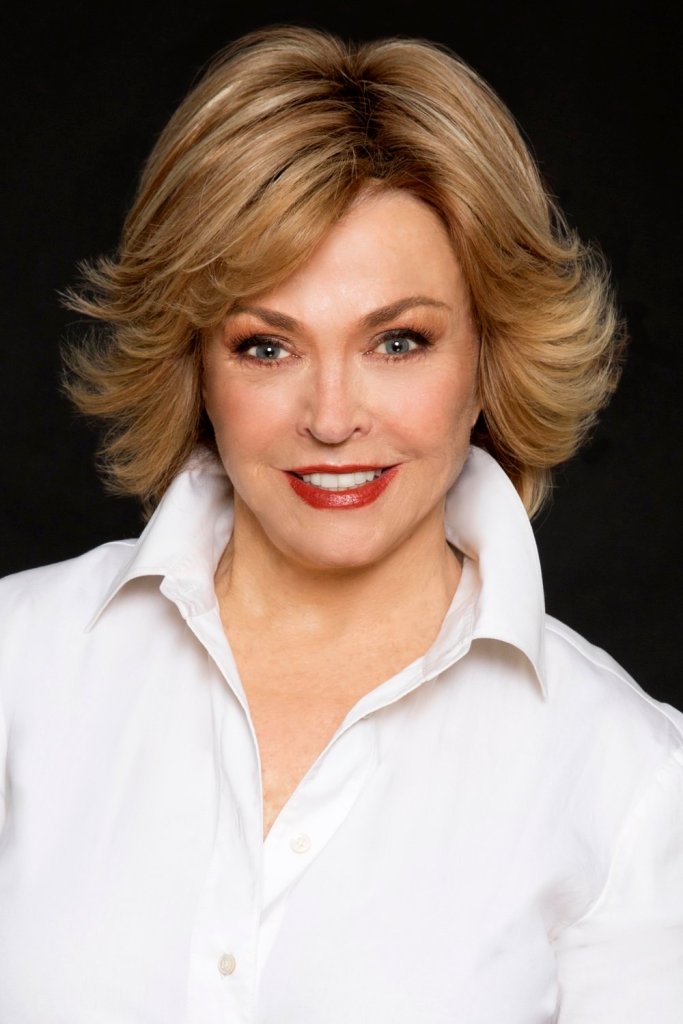